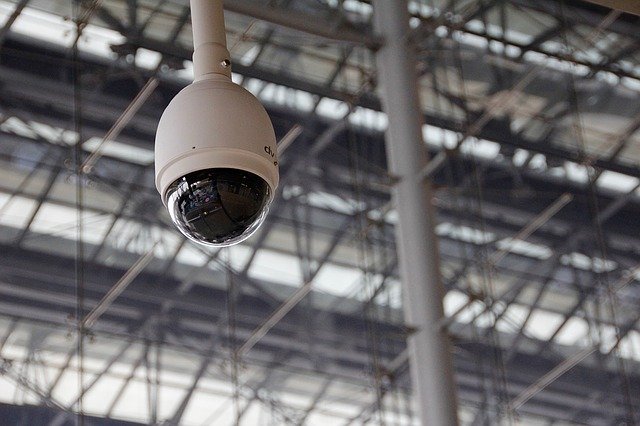 NSA continues to spy on us

It has now been many years since Edward Snowden uncovered the NSA (U.S. National Security Agency)’s actions. The since then world-famous whistleblower pointed out at that time that the NSA collects personal data of every American, but also of many people from other nations. Since then things have become quieter. But this does not mean that the NSA no longer spies on us with the backing of the US government. Not at all! On top of that there is also the CIA, which is cheerfully involved. Look at the following 8 methods the NSA uses for espionage according to Edward Snowden and subsequent media research. If you are aware of how such espionage works, you can protect yourself more easily.

How the NSA spies on people in the USA

Google, Apple, Facebook and six other leading online services have been proven to have passed data such as e-mails, messages and documents from their customers to the NSA. This disclosure was authorized by a law of the PRIMS program.

NSA can track you wherever you are

The NSA can get access to your phone records In 2017, the NSA requested data on over 534 million phone calls and text messages! That was over three times as much data as was collected in 2015, when the USA Freedom Act limited NSA access to data from communications service providers.

NSA can hack your equipment

The NSA has its own hacker department called “Tailored Access Operations”. This department has developed a whole armada of hacking methods that enable access to consumers’ electronic devices and IT systems. When the NSA finds a security hole in popular devices, it does not immediately attempt to fix it as it should. Instead, it exploits them. So hackers have a clear path!

All your security devices can be boarded thanks to NSA

The NSA has also made it easier for itself to hack security devices by simply forcing many manufacturers to build vulnerabilities into their devices. For example, in network switches, firewalls and encryption protocols. NSA is aware of these vulnerabilities and can exploit them at any time. The NSA even intercepts computers and telephones on the ship’s path and installs back doors in them.

The NSA has tapped Internet lines all over the world

The Internet connects different continents with fibre cables under the sea, which transport really massive amounts of data. In some countries, the NSA has deals with local intelligence agencies to tap into these cables; in others, it does it itself. The NSA even uses submarines to attach spy bugs to cables deep under the ocean.

In Brazil, Germany and other countries, NSAs have made their way into the internal networks of major telecommunications providers. It collects every email and call whenever it can.

NSA knows exactly what you own and what you buy

Through agreements and hacking, the NSA has access to major credit card networks and electronic payment facilities. This allows them to track every euro of your money, where it comes from and what you spend it on. The NSA’s arms continue to reach across the globe, constantly collecting data. That’s why it’s especially important that you protect your privacy as much as possible!